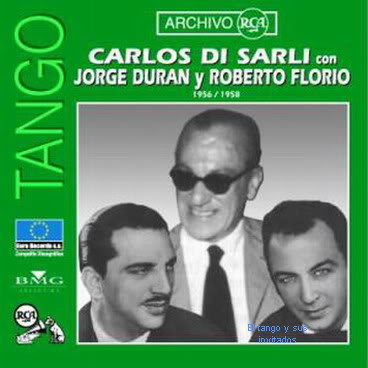 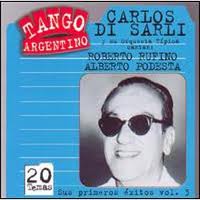 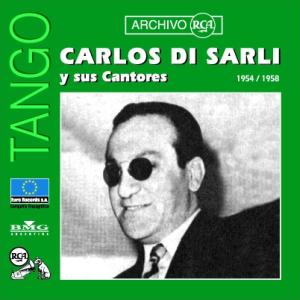 This week's traditional tanda is an elegant and dramatic set of tangos by Carlos di Sarli. The last few weeks, we have focused on more rhythmic tangos, so this week I wanted to slow things down. These are slightly after the Golden Age of Tango, but still very danceable. I love all of these songs, but Indio Manso and Hasta Siempre Amor are two of my all time favorite tangos. It is unusual to mix instrumental tangos with tangos with singing in the same tanda, but like any rule it is there to be broken in the right circumstances. Also, the other tangos sung by Horacio Casares are not so good for dancing, so it would be impossible to make a tanda of tangos with him singing. 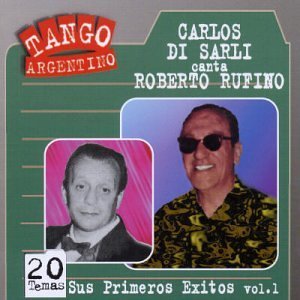 This weeks traditional tanda is a collection of classic tangos by Carlos di Sarli with Roberto Rufino singing.

Tanda of the Week

This weeks tanda is a classic golden age tanda by Carlos di Sarli with Alberto Podestá singing. It demonstrates my belief that tandas should be homogeneous in style and flow. Each song should flow into the next without a strong shift in tempo, this helps dancers develop rhythm and a connection to the music which grows throughout tanda.

This is a collection of Carlos di Sarli Tandas with singers. My favorite tandas are highlighted.

This is a collection of Carlos di Sarli Tandas. My favorite tandas are highlighted.

Creating great tandas is an art form. Below are some of my favorite tandas. Feel free to use them or just reference them for new ideas and inspiration. I am always interested in feedback and comments, so feel free to contact me at clint@tangology101.com.

Beautiful and elegant performance by Dante Sanchez y Angelica Avalos dancing at the Sunderland Milonga in Buenos Aires. They are dancing to "El Ingeniero" by Carlos di Sarli 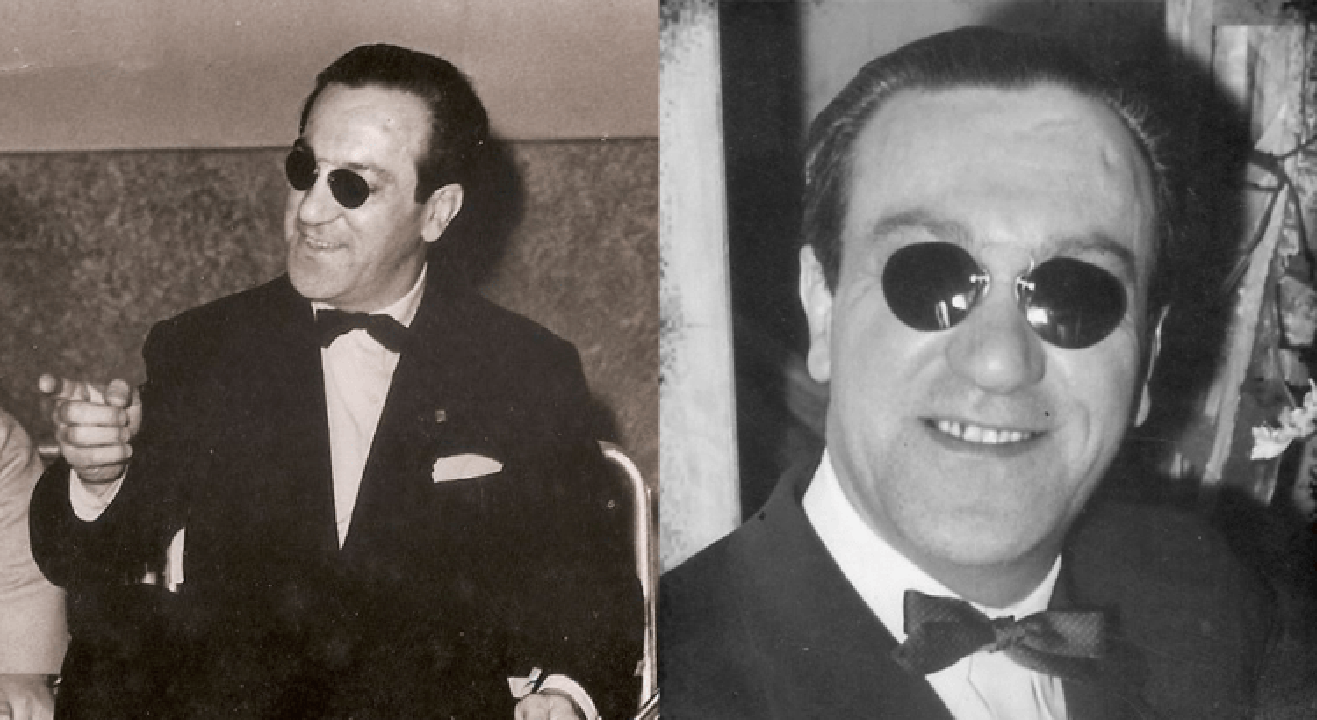 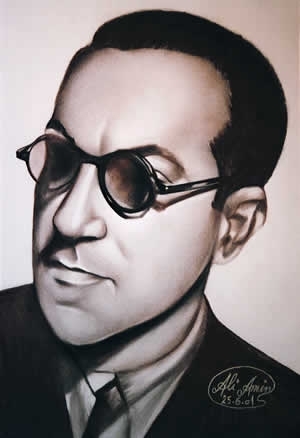