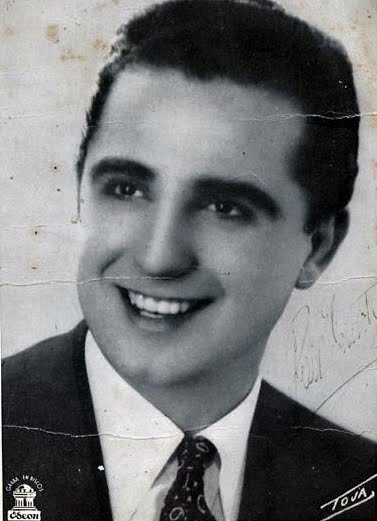 This week's traditional tanda is a elegant and romantic set by Miguel Caló with Raúl Iriarte singing.

Caló had created a unique sound around Berón's smooth vocal style, which was unlike the other singers of the time. In 1943, Berón left Caló's orchestra to join Demare's orchestra. Caló briefly worked with Jorge Ortiz and Alberto Podesta during 1943, but ended up with Raúl Iriarte, who had a similarly silky vocal quality to Berón.